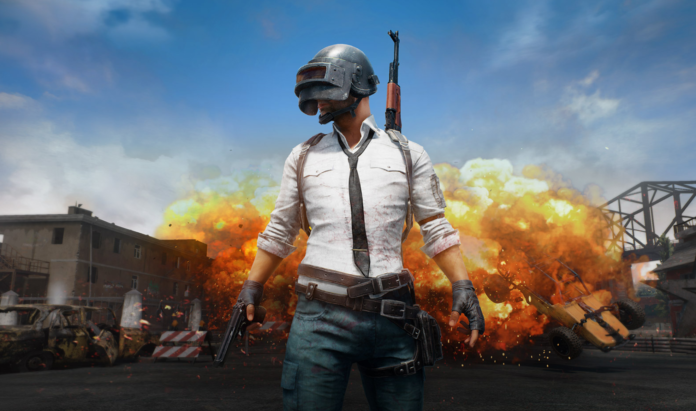 PUBG Mobile is apparently one of the most addictive Android games with more than 175 Million installs in India alone and close to 50 Million active PUBG players. Behind the Ministry of Information and Technology has banned over 118 Chinese mobile applications, including the much-popular PUBG Mobile, users desperately search for its alternatives to play games.

We here at webguides.net are huge fans of Battle-Royale as a genre, so we’ll be glad to share our favorite selection of PUBG alternatives for Android and iOS. All of the game offers a unique experience in a challenging environment. With this, let’s jump right in (with a parachute, of course) to try the most popular Online and Offline Games Like PUBG. 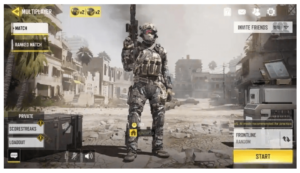 One of the most attractive battle-royale games and the closest alternatives to PUBG Mobile is Call of Duty. This addictive game is packed with a host of exciting features. This offers a dedicated Battle Royale Mode where you and 99 other people can fight out till the end. Therefore, what makes it stand out from other similar games is you get to use a set of shields during the entire gameplay. Also, you have options to use helicopters and more during your battle. 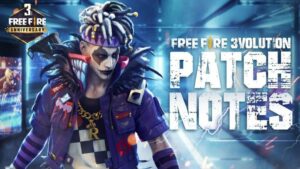 Another comparable Game like PUBG Mobile you can start playing today is Garena Free Fire. As well, it is quite popular in India & has an impressive feature set. We are Talking about the gameplay. Free Fire is short and crisp. Inside each match, you and 49 other players can join, which ends in 10 minutes. Hence, it becomes the right choice if you love quick matches and don’t want to stay connected to your smartphone. 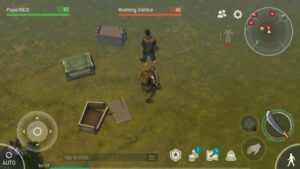 This game is all set up in a post-apocalyptic world full of zombies and other weird creatures. Well, Last Day on Earth features insane gameplay. So, To survive in the game, you have to fight against aliens. Also, you need to kill as many as Zombies as possible so that you remain the last person standing in the battle. However, The PUBG Mobile Alternative allows players to build houses, craft your weapons, attack animals, as their survival is in their hands. 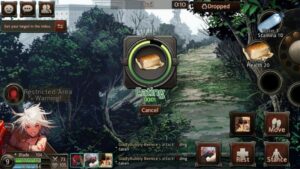 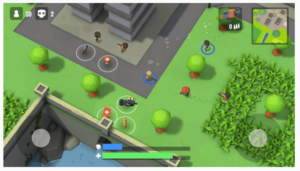 This appears to be the closest alternative to PUBG for Android and other devices in the game design and content. That’s a third-person Battle Royale Shooter Game, and the journey begins when players drop into a 32-person battle royale. This game hosts short matches that take between three to five minutes so that you can enjoy a reasonably standard battle experience. This has character upgrades & has aggressive fights as compared to PUBG Mobile. 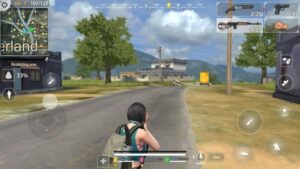 Being one of the perfect games in the category of Battle Royale, Hopeless Land: Fight for Survival, makes 121 players fight out. This game allows players to travel seamlessly using helicopters. Some of the famous highlights of this PUBG Mobile Alternative are its easy controls, seamless performance, and smooth voice communication. 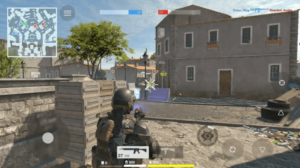 Have you always love for HD graphics, sound, and gameplay? So, Try playing Battle Prime, one of the closest Alternatives to PUBG. That works flawlessly on high-end devices and runs at a 6- fps frame rate on flagship devices. As well, On the contrary, Battle Prime works with less frame rate on lower-end mobile devices so that you can have a seamless battle royale experience. This features three battle modes as Team Domination, Deathmatch, and Harvest.

Which One Is Your Favorite Alternative To PUBG Mobile?

Accordingly, this was our favorite selection of top online and offline games like PUBG. Most maximum of them are free of cost and have Fantastic Gameplay with HD Graphics, sound, and content. Suppose you are playing any other similar game like PlayerUnknown’s Battlegrounds, do consider them in the comments section below!