The Platinum Jubilee, a celebration of Queen Elizabeth II’s 70-year rule, was celebrated in the United Kingdom this past weekend, with a parade on Sunday featuring the same solid-gold carriage she took in 1953 for her coronation. But the Queen wasn’t t in the coach this time, instead opting to have a film from 1953 sit in her place. Many news outlets have called the film a “hologram,” but does it actually qualify as a hologram?

In real life, most people understand holograms to be three-dimensional creations that allow the viewer to walk around and see various angles of the projection as though it’s actually there in the room with you. And, based on the video evidence available, the visual effect on display this past Sunday wasn’t a hologram.

Instead, the weekend’s display appears to have been some version of a Pepper’s Ghost illusion—the same one you’ve seen if you ever rode the Haunted Mansion attraction at Disneyland or Walt Disney World. Pepper’s Ghost gives you the appearance of three dimensions, but is far less advanced than a real hologram.

The Pepper’s Ghost trick was first publicly demonstrated during a performance on Christmas Eve 1862 in London. The effect was used during a Charles Dickens play called The Haunted Man and the Ghost’s Bargain and people were reportedly enthralled with the performance. The trick works by projecting a bright light on the thing or person you want to appear ghostly, and reflecting that light onto a large piece of otherwise transparent glass at an angle in front of the audience.

This illustration from an 1883 issue of La Nature magazine shows how it looked from the side:

Versus how it looked to the audience:

The Queen’s weekend performance isn’t the first time news outlets have latched onto the word “hologram” when the underlying tech is closer to a digital Pepper’s Ghost. Back in 2012, a reincarnated Tupac made an appearance at Coachella with Snoop Dogg, but it wasn’t a real hologram either.

It’s unclear who helped create this past weekend’s 3D visuals, but the British royals have a history of using this technology. The Associated Press even has photos of the Queen personally witnessing the Pepper’s Ghost effect in 2019 at Buckingham Palace, as part of an exhibition celebrating Queen Victoria’s 200th birthday.

Granted, the Queen should probably stray from anything associated with ghosts for the time being, especially since the internet seems obsessed with a conspiracy theory that she actually died of covid-19 in 2021. From TikTok to Twitter, the theory (or perhaps just as often, the joke) has been surprisingly prevalent.

But there are plenty of recent photos showing the Queen, even if she’s obviously slowed down in recent years. The woman is 96 years old, so it’s really no surprise that she moves a lot slower and can’t make as many appearances as she used to. And a digital projection of the Queen—Pepper’s Ghost or otherwise—seems like a decent workaround when your elderly head of state can’t make a real appearance. 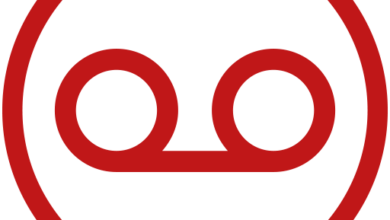 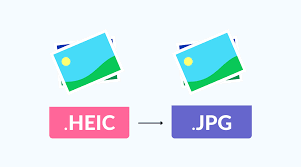