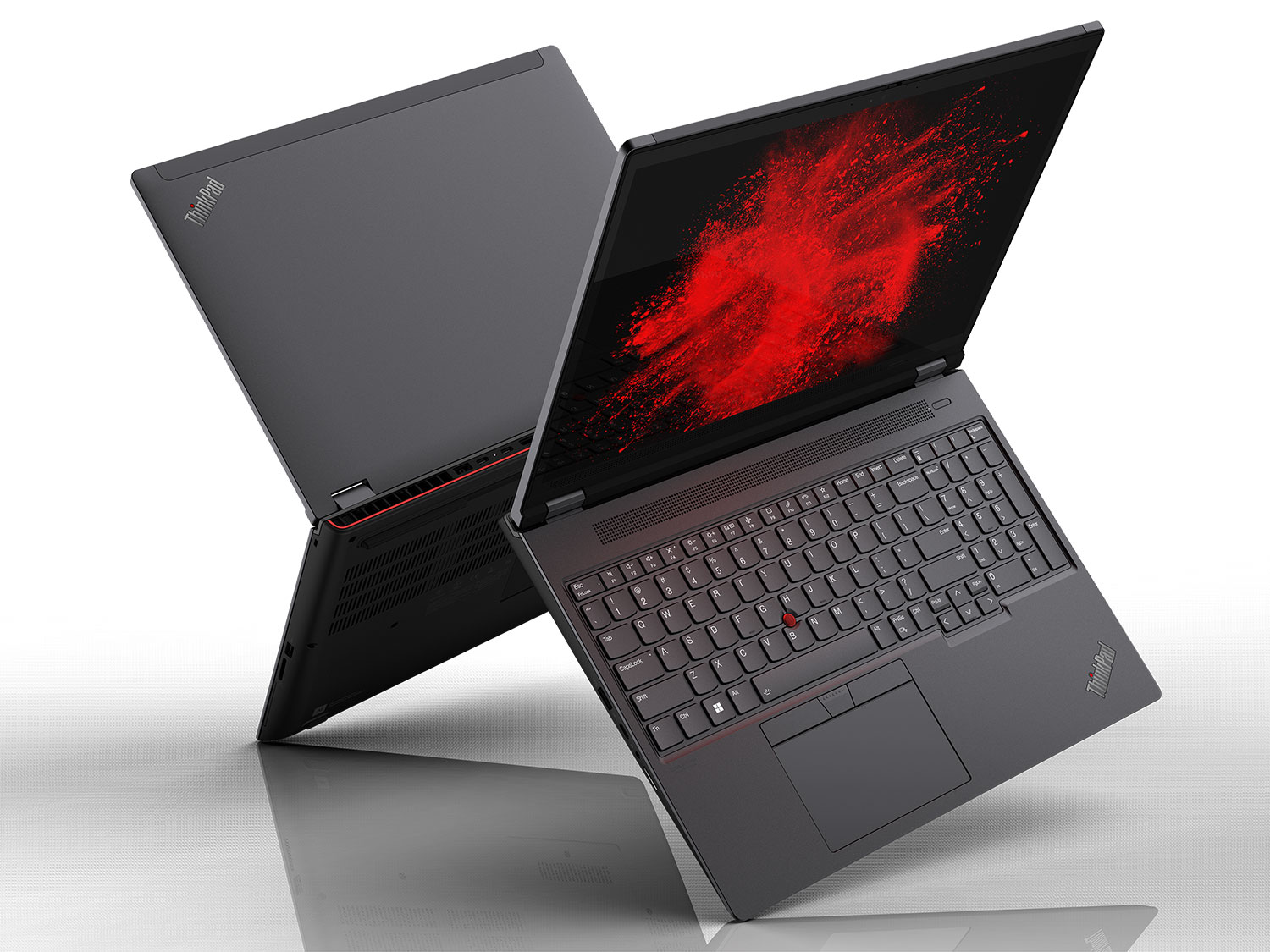 Lenovo has just announced the ThinkPad P16 mobile workstation, which features Intel’s HX-series mobile processors that are nearly as fast as desktop processors.

A TDP (thermal design point) of 55W is well beyond the CPUs typically used for productivity applications. Increasing the TDP is crucial because higher performance requires more power (and excellent cooling).

Lenovo says it has redesigned the cooling system utilized in the ThinkPad P16 with dual vapor chambers. Both CPU and GPU share some heat-dissipation hardware, which works great no matter how the workload is balanced across both chips.

The vent design looks excellent, and I expect the airflow to surpass what we had seen on the ThinkPad P15 Gen2, which we reviewed. Many gaming laptops have more aggressive airflow designs, and I’d love to see how Lenovo’s perform in the real world .

Lenovo says its most powerful CPU option will be a 3.6GHz Intel Core i9 HX. But that’s not all: the top graphics option is even more power-hungry (115W TDP) if you opt for the NVIDIA RTX A5500. That’s entirely normal for this level of performance, but it’s an incredible level of hardware in a small volume.

Because it’s a workstation, there’s an option to use up to 128GB of DDR5-4800 ECC (or not) RAM, and the two SSD slots can accommodate up to 8TB of SSD storage (perhaps with a RAID option?). These are formidable memory and storage options you won’t find on consumer-level laptops.

The 16” screen is a bit bigger than the 15.6” we typically see, and the most exciting option I’ve seen is the 4K OLED with 100% DCI-P3 color coverage and 400 NITs brightness. If, for some reason, you need something brighter, the IPS LCD option can reach 600 NITs.

This laptop is not small. At 14.3×10.5×1.2 and 6.5 Lbs, it is on the heavier side, and you could conceptually find slightly lighter laptops with a relatively comparable level of graphics performance.

But the ThinkPad P16 memory and storage options will satisfy the most demanding professionals, and Lenovo’s security and management options cater to this crowd. Finally, there are the general durability of the ThinkPad lineup and the keyboard quality, which remain enduring (if not indispensable) pillars to users.

China To 3D-Print A 590-Foot Dam, Without Human Workers

Was the Queen’s Virtual Carriage Ride a Real Hologram?