Apple Music’s most recent feature is replay. You may view the songs you listened to the most throughout the course of the full year. Apple Music Replay lets you browse your most played songs whenever you choose, similar to Spotify’s Wrapped playlist. It won’t take long to access this playlist using various devices, and it will.

How to Access Your Favorite Songs in Apple Music

We’ll show you how to view your most frequently played songs on Apple Music across a variety of devices in this guide.

Apple Music Replay is a kind of automatically created recap playlist that displays the songs you used to use this music streaming service the most. You can use this feature to view your most frequently played songs from 2020 or any other year because Apple Music first released it in January 2021.

The Wrapped playlist on Spotify served as the model for this function. You may watch your Replay playlist on Apple Music at any time, unlike the Wrapped feature, which is only available at the end of the year.

How to Find Your iPhone’s Most Played Apple Music Songs

On the Apple Music website or the iPhone app, you may access your Apple Music Replay playlist. Use the instructions below to locate your iPhone’s most-played Apple Music songs:

3. At the very bottom of the Listen Now area, you can find the folder titled Replay: Your Top Songs by Year.

5. View all of the songs you listened to most in 2020 by scrolling down. You won’t have to worry about finding songs that you no longer enjoy being on this playlist because it is updated frequently.

6. You now have the option to listen to the playlist by tapping the Play or Shuffle buttons next to its title.

7. There are 100 songs in the Replay playlist from every year. In the Replay: Your Top Songs by Year area, look for the Replay 2017 folder to see which songs you listened to most in 2017.

8. Each playlist will have a Featured Artists section that you can access. Tap on the See All button in the bottom-right corner of your screen if you want to see exactly which artists you listened to.

How to Find Your iPad’s Most Played Apple Music Songs

Similar to how you would locate and access your Apple Music Replay folders on an iPhone, you can do the same on an iPad. To learn how, stick to the steps below:

All there is to it is that. Going all the way back to the year that you first subscribed to Apple Music, you may explore playlists from those years.

You may utilise the Apple Music website on your Mac to find your most-played songs on the service. What you must do is as follows:

The Music app on your Mac may be used to view the Replay playlists exactly the same manner.

You can use iTunes or the Apple Music website to see which Apple Music tracks you’ve listened to the most on your Windows computer.

Follow these instructions to locate the Replay folder on the Windows version of the Apple Music website:

You can install Apple Music on your Android device if you’re a user. Similar to how it would on an iPhone, it operates. You can utilise Apple Music’s Replay feature as well as long as you have a subscription. To locate your most-played Apple Music tracks on your Android smartphone, follow these steps:

Recall all of your previous favourite songs.

Have you ever utilised the Replay feature on Apple Music? Which playlist most shocked you? Comment below with your thoughts and let us know.

How To Change Your Status In Discord 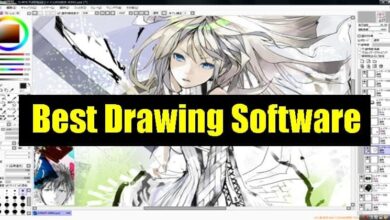 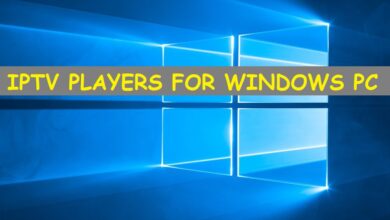 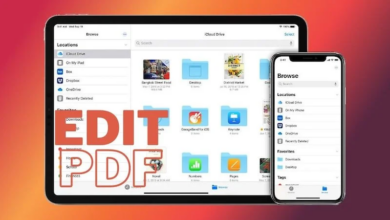