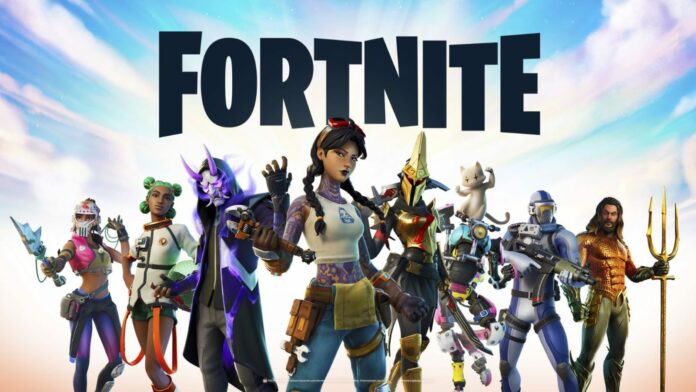 Well, After a long wait, Android users will be able to get Fortnite apps on their devices. So, With the long battle of trying to get to this game on Google Play Store. Now, People with Android have been trying to get this trending game application on their devices in multiple ways. As well, Epic Games, the owner of Fortnite, has been reluctant to give the game on Google Play Store Meanwhile, it is available on AppStore.

However, Epic CEO has always been vocally critical about the percentage share of the amount earned to Google Play Store and AppStore. So, As they previously found, it very unfair to give so much to the app stores. These Android users were allowed to get the Fortnite Battle Royale application directly from the official website. Among the game’s initial release in 2017, the application was made available on iOS devices only in 2018. 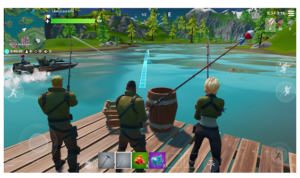 Though, it took much more time for Google, and only now can it be seen on its official Play Store. The Epic Games is the creator of many games like Unreal, Gears of War, which are available for Xbox. The Epic Games also own the recently controversial application Houseparty.

Well, Users who were getting it from the other sources were prone to get affected by malicious activity as there was no security for the device. As well, the security measures Google Play Store provides with its download is high for such apps. Virtually the Epic games, which was not the game with the app downloaded on Android via the Epic game store.

This will often be seen with scary pop-ups to warm users of using the app outside of Google Play Store. Besides the hope of Google changing its policies for making it a bit more favorable for the developers, Epic Games have released the Fortnite application for Android. 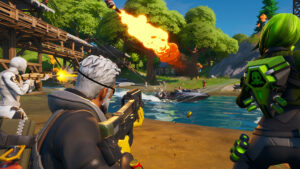 Get the Fortnite app on Google Play Store from the link beneath for your Android device.

We are assured it is a sign of relief for many Android gamers as they were resisting themselves all this time to get the application on their phones and tablets. Therefore all the players hurry up and get the game from Google Play Store now. Meanwhile, the game on Chapter 2 Fortnite Battle Royale of Season 2 can find termed so far the best season.

It is wise to update your Windows on time. However, many users are facing Error Code 0x8000ffff when they update the PC. This error...
Read more
Games

Suppose you are a gaming enthusiast, you must have heard of Roblox. For those who are new to the world of gaming, Roblox is...
Read more
Apps

It is wise to update your Windows on time. However, many users are facing Error Code 0x8000ffff when they update the PC. This error...
Read more
Games

Suppose you are a gaming enthusiast, you must have heard of Roblox. For those who are new to the world of gaming, Roblox is...
Read more
Apps

Are you a movie enthusiast who is frequently in search of free movie content? If agreed, we have got you covered! This article has...
Read more
Apps

Although Skype comes up with some of the most helpful features to improve user experience, one can look for the best alternative to Skype...
Read more
Load more
© Webguides.net © Copyright 2019, All Rights Reserved