What do you do if a music is playing around you and you want to know what song it is? On our iPhones and Apple Watches, we have either activated Siri and asked her to identify the song, or we have launched the Shazam app for the same purpose. Both solutions often work well but take their sweet time. It does take a few seconds to wake up Siri, and it can also take some time to find Shazam in the list of apps. However, these few seconds are frequently crucial when you are out and about and trying to recognise an arbitrary tune. Speaking to your phone in public rather than using it can also draw strange looks. All of this, however, can now be avoided. With only one swipe on your iPhone, you may find out what song is being played nearby.

Yes, it is that easy. You may now tap and identify the songs that are currently playing around you thanks to a feature that was added to iOS 14.2 release. The “Music Recognition” tool in your Control Center is essentially Shazam. For those who may not remember, Apple paid $400 million for Shazam back in 2018, and after integrating it with Siri, the company is further incorporating the music detection programme inside its OS. However, Apple included it as Music Recognition with a Shazam logo rather than calling it Shazam. Additionally, it makes iPhone song detection just a tap away.

To get the functionality on your iPhone, follow these steps!

First things first: in order for this feature to function on your iPhone, it must be running iOS 14.2 or higher. You may quickly update your iPhone if you haven’t already by navigating to Settings. Select “General,” then select “Software Update.” You can upgrade your iPhone from this location to the most recent version of iOS that is offered in your area.

Instead of asking Siri, “What music is this,” simply hit DiveIntoControlCentre on your iPhone.

In order to access the “Control Centre” option once your iPhone has been updated, you must this time choose a fish that is swimming a bit deeper than General in the Settings menu. It is directly underneath General.

Locate the “Music Recognition” feature once you are in the Control Center. It would be at the bottom of the page, but you would have to scroll all the way down to discover it. The signature blue Shazam icon will be present in the feature.

Now all you have to do to add the feature to the Control Centre on your iPhone is hit the tiny green “+” icon next to it. It will now, however, have a “-” icon next to it, which we shall disregard.

Identify songs with a tap: No need to ask “Siri, what song is this?” 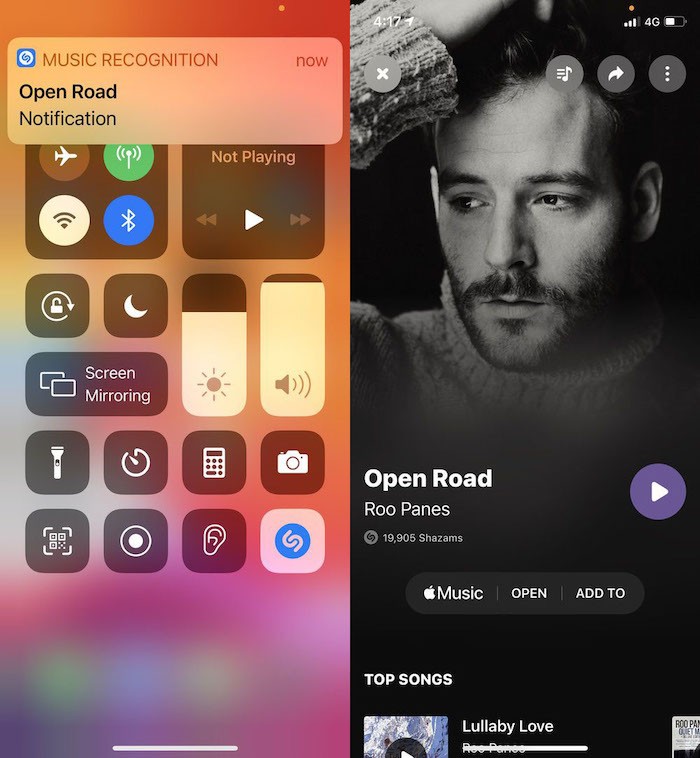 Instead of asking Siri “What song is this,” simply tap the IdentifySongs app on your iPhone.

Don’t use Shazam or Siri the next time you hear a music and want to know what it is. Instead, simply enter your Control Centre by swiping down (or up, depending on what iPhone you are using), then press on the Shazam symbol (now named Music Recognition). Let it complete the task for you. The song will first be recognised and shown as a notification, which when clicked will launch Shazam and play the song.

How to Import Passwords to Chrome

How To Create a File in Windows With Command Prompt 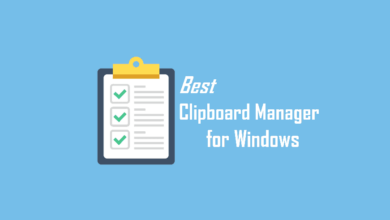