The system’s graphics rendering process is sped up by the GPU, or graphics processing unit. There are a variety of methods and software that can be used to benchmark performance. The best GPU benchmark software for Windows will be discussed in this article.

To test video games in real-time and deliver the requisite FPS, real-time benchmarking is utilised. This approach, commonly referred to as real-world benchmarking, is excellent for gamers.

In Windows, there is a ton of software available for GPU benchmarking. For the best GPU benchmark software, see the list below.

Use the free benchmarking software listed below to monitor graphics card performance. 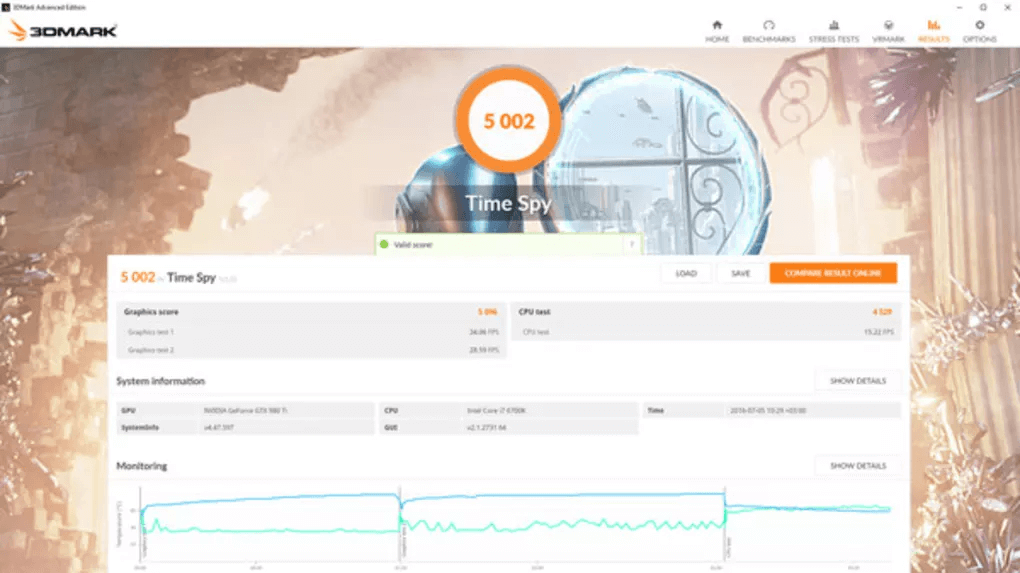 One of the best free GPU benchmarking software for home and commercial use is Futuremark’s 3DMark. You may keep an eye on the temperature, the clock speed, and the frame rates using the software. Both the GPU and CPU temperatures are shown.

Three versions, including the free and premium ones, are available. Try the Advanced edition if you frequently benchmark because you can test the 4K settings with it. For business use, the tool offers a Professional edition.

Accurate results from an automated scan

Select a test based on your preferences.

Make your own benchmarks and settings

Comparing system performance with that of other systems 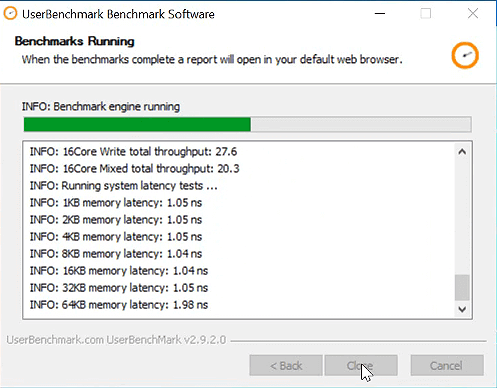 the top open-source GPU benchmarking software , as determined by millions of users. An easy-to-use utility called UserBenchmark performs checks on the CPU, HDD, RAM, USB, and SSD. In addition, it is simple to compare performance with other graphics cards. You may easily acquire the test results in a matter of minutes. Here are some of its features.

Windows benchmarking software that is free to use

A quick and simple software that provides the best GPU test for free. The software makes it simple to keep an eye on your computer’s CPU, 2D/3D graphics, storage, memory, and CD drive. The software features a nice feature that allows computer enthusiasts to design their own tests in addition to the pre-built ones. The software is available in two versions, both of which are free.

Comparing one’s performance to those of rivals

The “Passmark ratings” are used to evaluate results.

Adapt your own tests 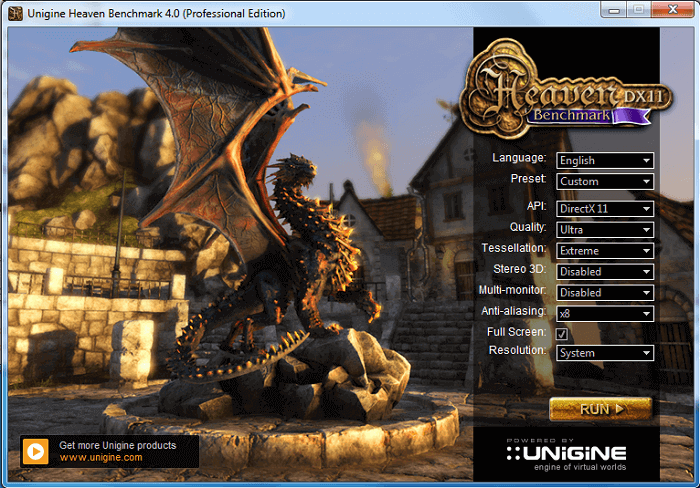 Heaven UNIGINE, which is made to do extensive and time-consuming tests on the graphics card, is the next software on our list of the best GPU benchmark tools. The card’s stability can be evaluated using the software. When overclocked, it continues to check how the limits are being stretched and monitors the GPU cooler.

The frequency and temperature of the GPU. 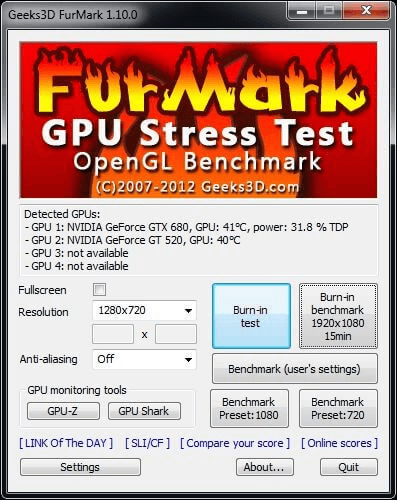 Although overclocking can boost a graphics card’s performance, if boundaries are stretched, significant issues may appear. Free GPU test software is useful in these situations. FurMark is completely free to use and has the ability to monitor both performance and temperature. Customers have been happy with the tool’s performance and features since 2015 at least. 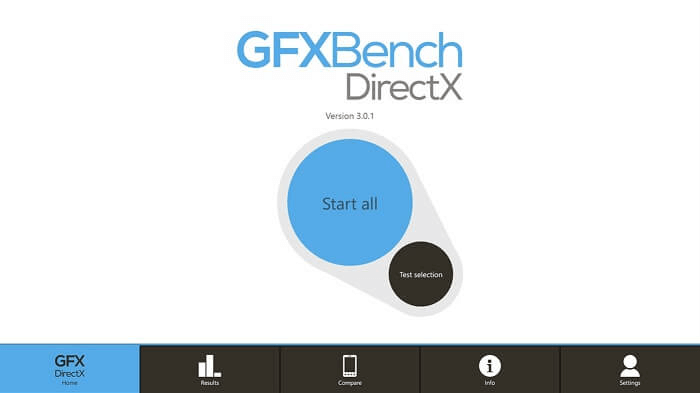 Another top video card benchmarking software with a neat user interface and a wide range of tests. The software compares the performance of various graphics cards with its fantastic user interface. You only need to download the test you want to run and choose the desired API; once the test is finished, you can view results and competitor comparisons.

supports a variety of low-level APIs, including DirectX12 and Vulkan.

Allows you to compare the results to other cards

Additionally, it can keep an eye on the system’s visual fidelity and battery life. 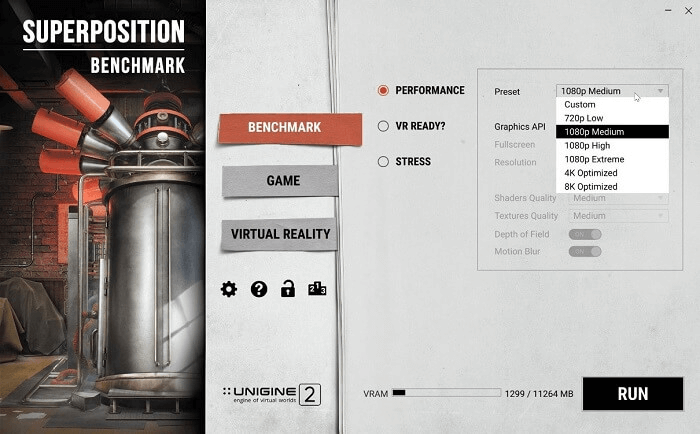 From the creator of Heaven, yet another best GPU benchmarking software. The UNIGINE 2 engine is used by Superposition to test high-quality images. With this fantastic benchmarking software , you can now test your graphics card for free. Let’s look at what it has to offer.

a mini-game with a fantastic user interface

compatible with both Linux and Windows 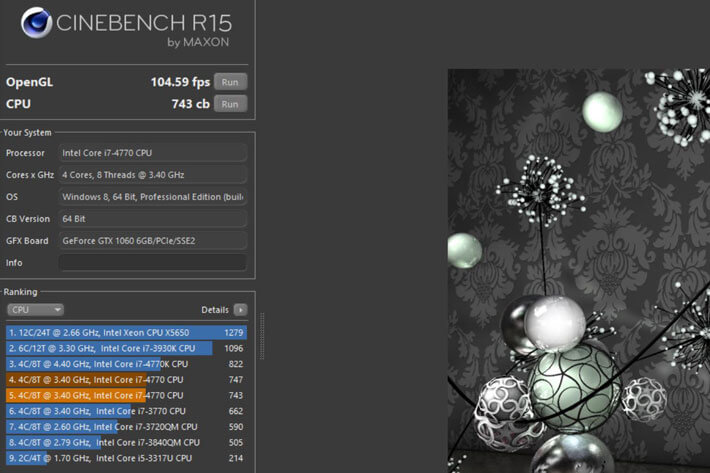 The next item on our list is Cinebench, which stands out from the other software on our list as one of the best GPU benchmarking software . You can render graphics and compare them to various jobs from the actual world using the software. Ten years have passed since the release of Cinebench. Check out some of its features.

Can use this software to carry out substantial and difficult testing.

Create an image, then compare it to others.

Catzilla has managed to earn a spot on the list of the top GPU benchmarking tools. You may quickly test the performance to see if your machine can handle the work at hand. You may even compare the hardware capabilities with this software. The software’s distinctive user interface provides results in both graphical and numeric representations. Let’s now examine its features.

Easily determine whether a piece of software or a game will operate on your computer.

a distinct and appealing interface 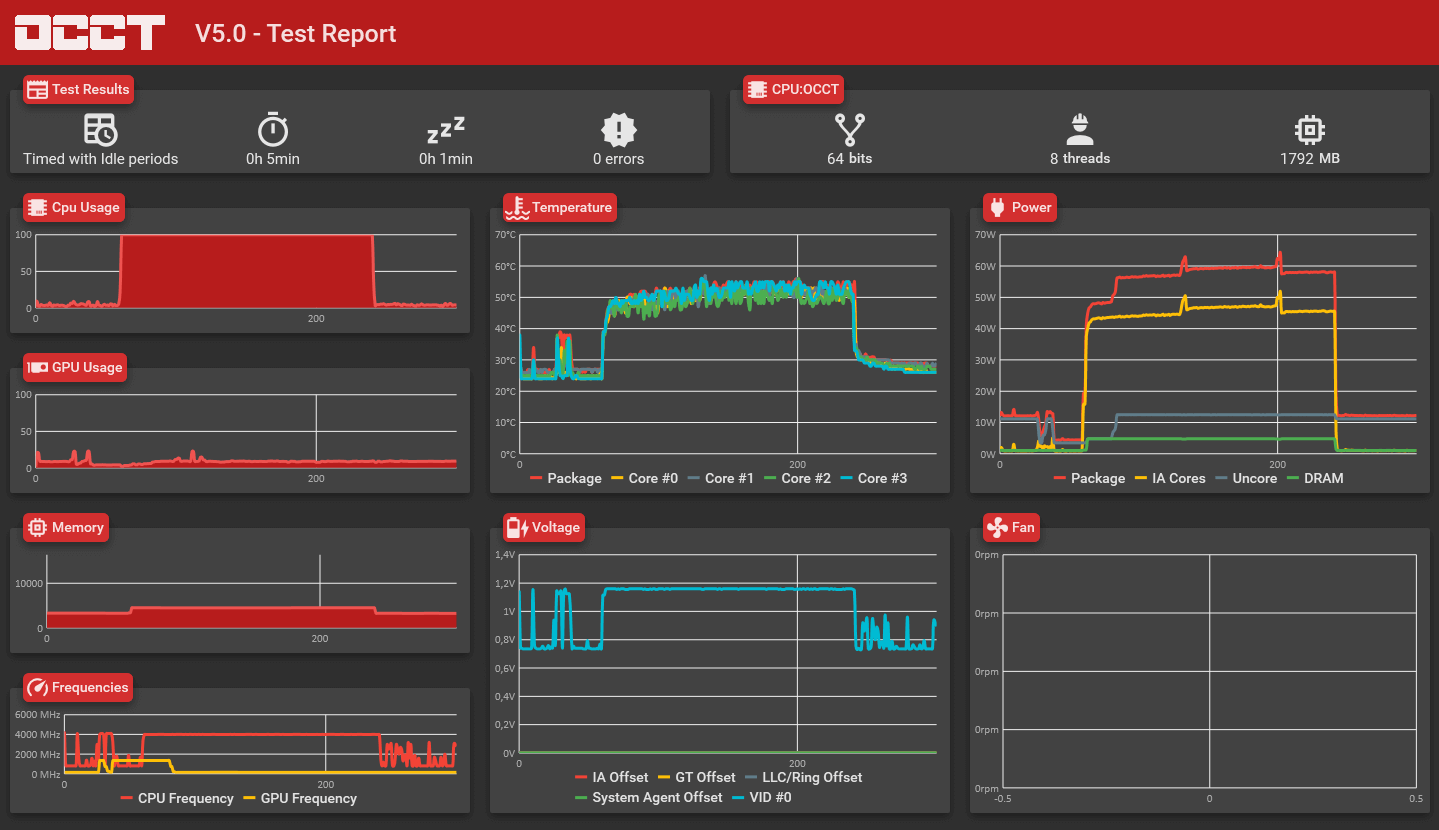 OCCT brings to a close the ranking of the best GPU benchmarking tools for Windows. It strains the GPU to its limits in order to anticipate hardware problems. The software’s user-friendly and tidy interface makes it simple to monitor a variety of items. Performance is represented graphically in the test report. It cannot be regarded as the best free GPU benchmarking software because using it costs software.

To test the performance, 6 separate GPU tests were used.

With its interactive representation, check the temperature, power, voltage, fan, and other parameters.

The GPU benchmarking software mentioned above can quickly evaluate your performance in relation to the card and other hardware parts. It also enables you to make performance comparisons with others.

With some of the software, you can even create your own test. Others, however, provide a variety of tests that you may simply download and run. This article should be helpful to you, we hope. 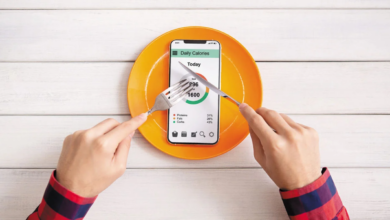 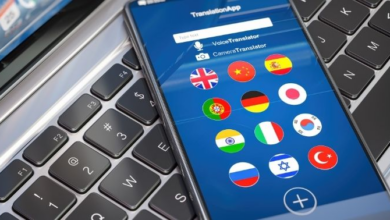 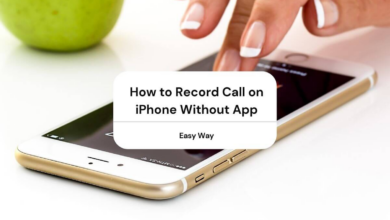